Irish festivals, come in all shapes and sizes, and at any time of year. But when visiting Ireland, you are sure to be spoiled for choice, you will see hundreds of festivals held throughout the year. From local Country Fairs to big celebrations in Dublin. So, which festival will you be attending?

One word of advice, though – if you’re planning a trip to one of these festivals, you’re best off booking accommodation well in advance, perhaps within easy driving distance. Most places get (more) booked early, with extortionate prices. So if you don’t want a stable child wardrobe for € 200 a night, get into the planning as soon as possible, it will pay off. And if you don’t want to participate in any of the “in this country” festivals, you might as well avoid the venues during the festivities. Because they will be crowded. And a nightmare to navigate.

Ireland’s national music festival and party for traditional lovers. Held annually at the end of August at a different location and attracts legions of musicians and other performers.

St. Festival St. Patrick’s Day is held around March 17 which is the peak of festivals in the United States – country parades and festivals tend to be much more narrow and amateurish. If you want some colorful squishy fun, Dublin is the place to be. Leave the capital if your taste buds are for a quieter celebration.

July 12 – Commemorates the Battle of the Boyne

On (and around) July 12 Loyalists everywhere in Northern Ireland celebrated King William’s victory at the Battle of the Boyne in 1690. With bands, huge bonfires, and demonstrators. Republicans turned a blind eye or protested. The celebration is a sight to behold despite all the sectarian tensions. Though not for the faint of heart and definitely no place to discuss politics. For the “vanilla” (still orange) version, you might want to check out the Rossnowlagh parade in County Donegal.

A traditional Easter Sunday highlight for lovers of fast horses and high stakes – traffic jams around the small village of Meath hamlet Fairyhouse and fun “bookies” are included. See the best horses and jockeys competing in Ireland’s Grand National on Easter Monday. Ireland’s premier equestrian event is sponsored by Fáilte Ireland and features the best events every August such as Showjumping, Dressage and Exciting Hunts. You can also see female visitors compete for the “Best Dressed” title on Women’s Day, and the best riders and horses compete for the Aga Khan Trophy.

Every year, hundreds of singles and thousands of supporters flock to the town of Clare, Lisdoonvarna in September – looking for a life partner or just for the fun of it. Matchmakers match potential partners in a time-honored tradition and everyone is happy. Or not. Some matches just aren’t made in heaven. 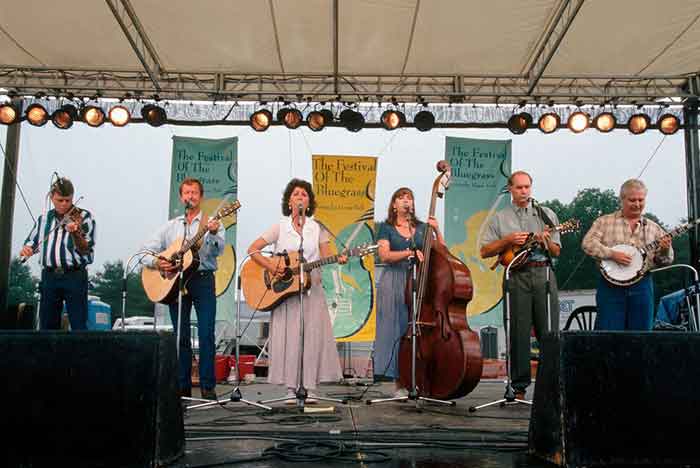 Held annually in early autumn this is one of Ireland’s best bluegrass festivals and one of a kind in an enjoyable atmosphere. Walk among America’s farmsteads and hear the sounds of Appalachian folk culture. Totally recommended for homesick travelers!

A goat is crowned king in the Kerry town of Killorglin, and all hell breaks loose – not a plot for a cheesy horror film but a tradition with pagan roots. Still practice for three days every August, on the 10th, 11th, and 12th. Music, entertainment, and pageantry range from traditional to modern. Don’t miss the “Queen of Puck” voting!

All-Ireland Finals in Hurling and Football 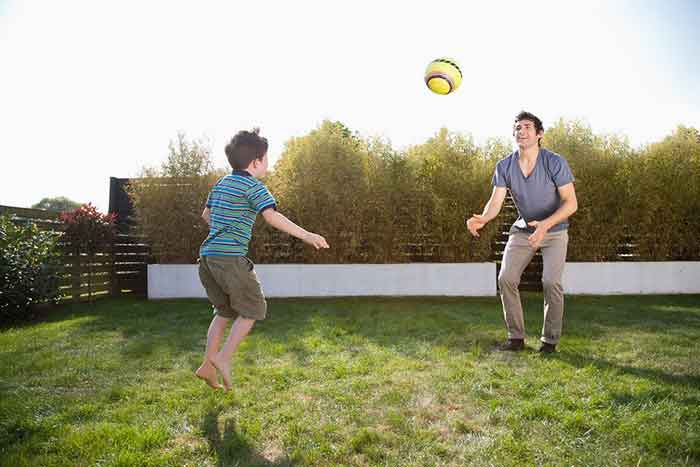 Tens of thousands of people make the annual pilgrimage to Croke Park decked out in their region’s colors – each September sees the All-Ireland Final in the Gaelic sports of hurling and football. Even if you don’t understand the rules, the game speed is dazzling. And the enthusiasm of the fans is unmatched.

A beauty contest of saccharine sweetness with Irish graduates from around the world vying for the title “Rose of Tralee” (named after a deeply sentimental traditional song). No one in Ireland claims to watch the contest, but the live program on RTÉ is regularly one of the most popular TV shows each August!